Why Sleep is Important When You’re Under Emotional Stress 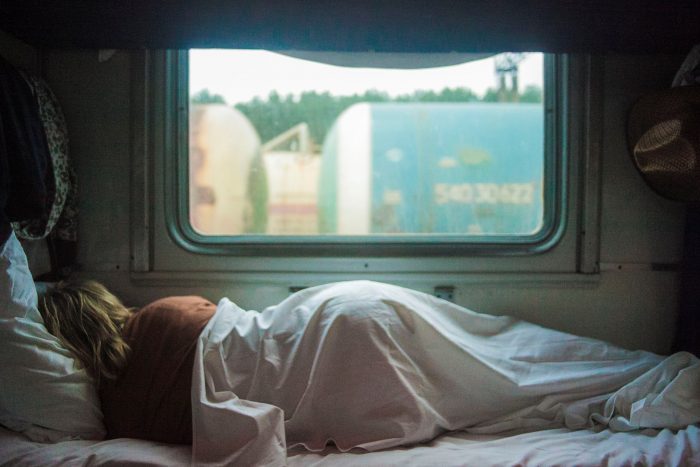 Most people understand the importance of sleep and how it can affect their health in many ways. Despite this, many take it for granted and focus on other priorities, like work or social activities. Others meanwhile, sacrifice bedtime because of reasons they have difficulty handling by themselves, such as unresolved problems or an overwhelming event in their life. No matter the reason, it may lead to emotional stress, which is something that can cause weeks of sleepless nights.

In truth, however, it’s a time when you should try to get lots of rest, because one of the best methods to fight emotional stress is to sleep it off. A lack of sleep can impair your ability to concentrate and think clearly, and you may become unable to stay level-headed. Without sleep, you will find it harder to deal with even the simplest of tasks. The mind needs to be refreshed every now and then for it to function properly, otherwise it will be prone to negative thoughts. Live Science suggested that mental health problems may stem from a lack of sleep, based on a new study. Research found that participants who were given enough time to sleep reported decreased levels of mental stress compared to those who weren’t.

In common cases of sleep deprivation, emotional changes like mood swings and irritability are treated as symptoms. However, there are times when it’s the other way around, since a lack of sleep can also be an indicator that someone is going through extreme emotions. Take for instance, the time TV presenter Simon Thomas shared his experiences of sleep deprivation after the death of his wife. Entertainment Daily revealed that the star wrote a blog post detailing how he coped with the tragedy. He mentioned that he was sleep-deprived, and that 1:30am was the earliest he got to sleep. For the sake of his son, he managed to keep his head above water.

Whichever of the two it may be, The Conversation claims that treating sleep deprivation first develops a good foundation to solve other problems. Once you sort out your sleeping habits, the rest becomes easier to deal with. This is because the techniques that help to encourage good sleep, such as relaxation, can also address symptoms of conditions like anxiety and depression.

However, getting good sleep is easier said than done, especially for those who often go through a roller coaster of emotions, that’s why it’s important to seek professional help. It’s always best to get advice before resorting to sleeping pills, which do not always work anyway.

Complement your doctor’s advice by improving your sleeping environment. Sleep and Beyond previously discussed tips on how to get the best night’s sleep, and little things like changing your mattress, investing in better bed linen, keeping the room dark, and finding the right duvet, may increase your quality of sleep.

To sum it up, sleep plays a big role in fighting emotional stress and maintaining your mental health in general. Sometimes, all it takes is some much need sleep for you to think positive thoughts again.